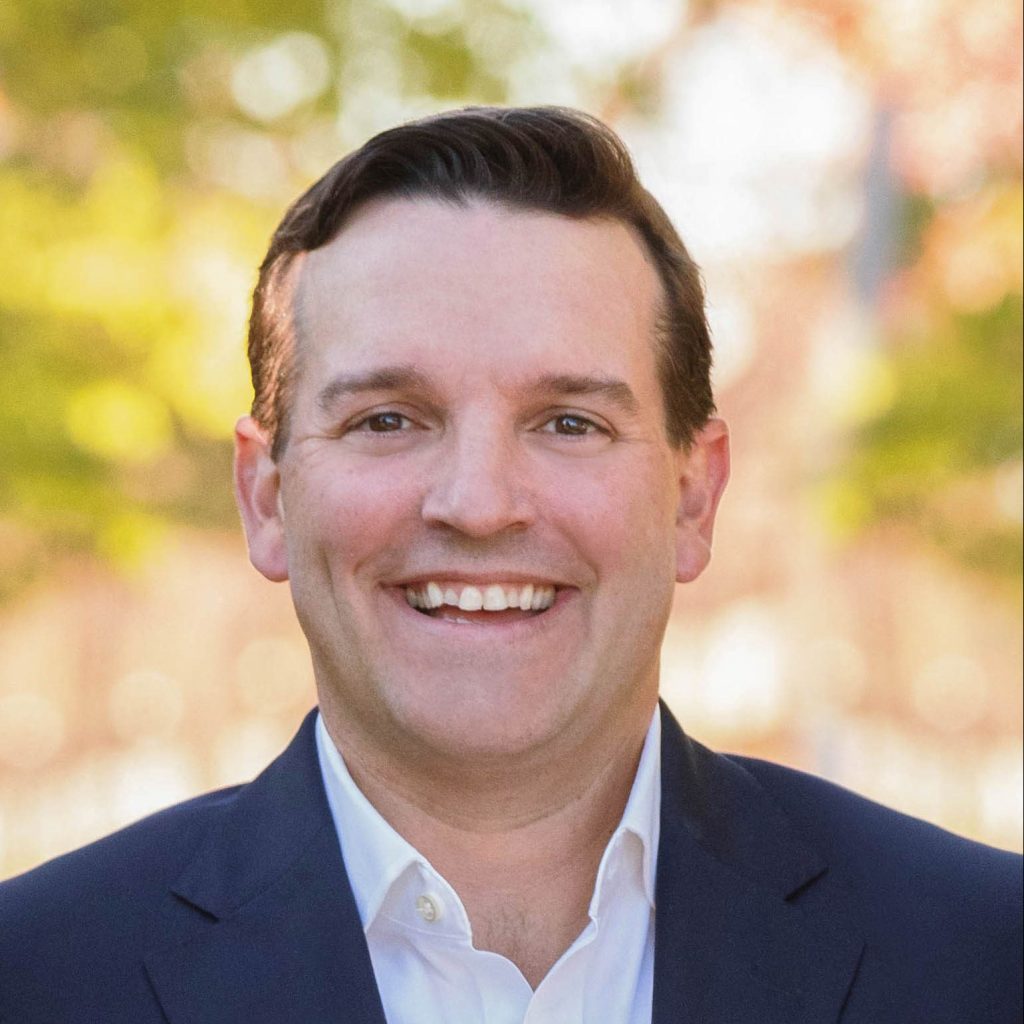 Chad Causey is the Principal of Rose Group Advisors and a Member of Rose Law Firm. Before joining Rose Law Firm, he was the President of Causey Law Firm, PA.

His expertise is in federal and state issues and their impacts on businesses. He works with Fortune 500 companies, farmers, and everyday Arkansans. Causey began his career serving in Washington as Chief of Staff to a Member of Congress and as liaison to the House Appropriations Committee. During his tenure in the House of Representatives, Causey worked on several key policy initiatives, including appropriations, agriculture, healthcare, energy, tax, and infrastructure funding.

In his current role, Causey draws from his intimate knowledge of the legislative process and his legal background. In addition to his critical role in support of multiple clients, he serves as the Executive Director of the Arkansas Aerospace and Defense Alliance, a trade association representing the interests of Arkansas’ aerospace and defense industries.

Born and raised in Jonesboro, AR, Causey serves on several boards, including the Cooperative Baptist Fellowship of Arkansas (Past Moderator), The First Tee of Central Arkansas, the Little Rock Zoo Foundation, the Arkansas Aviation Historical Society, Family Promise of Pulaski County and the Arkansas Governor’s Council on Future Mobility. He is a former participant in the Honorary Commander Program at the Little Rock Air Force Base (LRAFB). He has been previously recognized as an Arkansas Business “40 Under 40 in Arkansas”; and “250 Most Influential in Arkansas.”; He is married to Meredith McNeil Causey of Newport. Meredith and Chad have three children and attend 2nd Baptist Church in Little Rock.